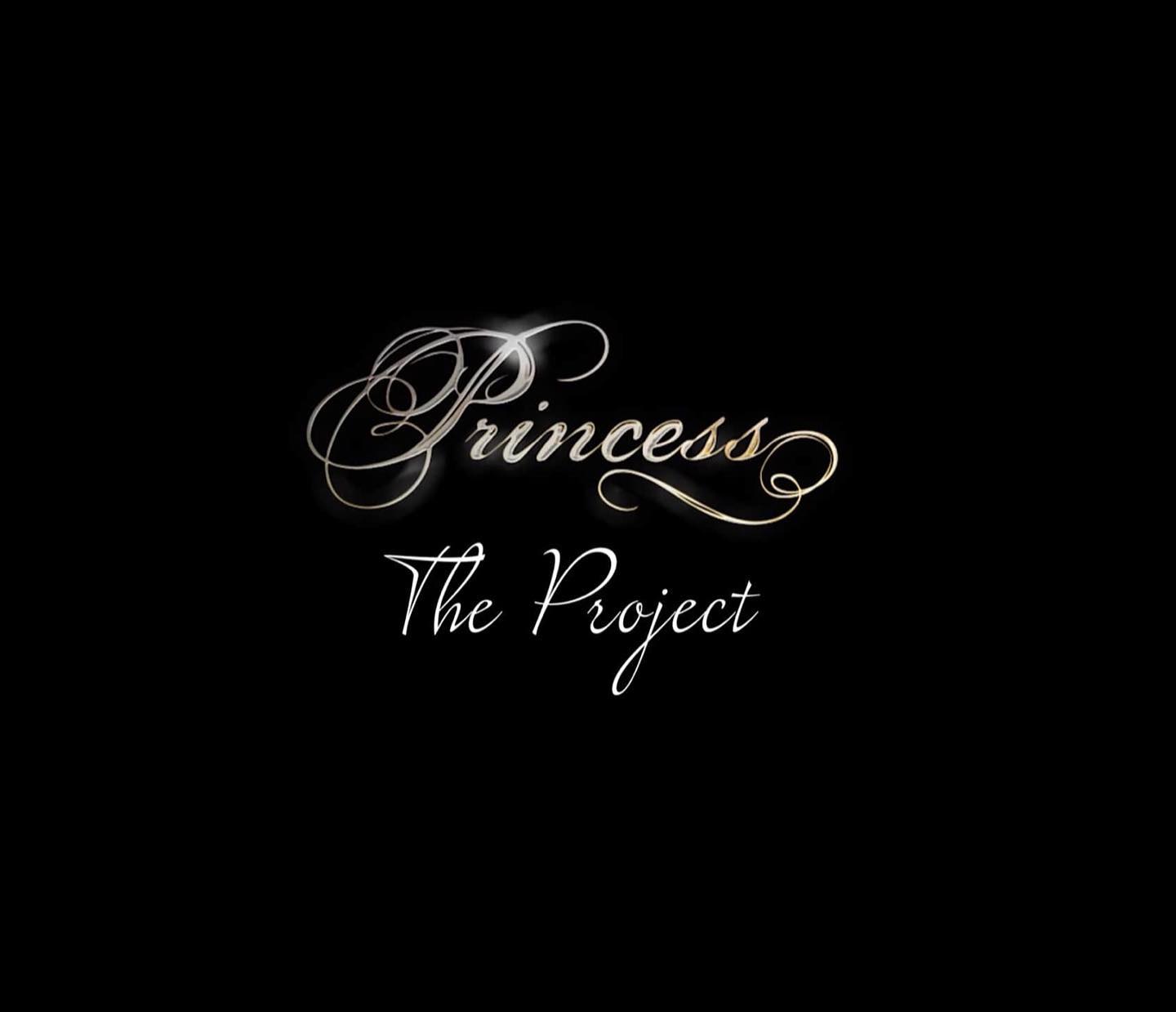 Best message, Best set designer and Best actress at the Fashion Film Project "Diversity in fashion" Princess. If society and fashion, meant as its direct product, today accepts diversity, how do we feel differently? This is the question they tried to answer in this delicate, sensitive and mild project that involves an actress with Down Syndrome and a group of autistic children.

In the recent weeks the halls of Villa Litta in Lainate (MI) and its Nymphaeum have been the backdrop for the FASHION FILM PROJECT ‘DIVERSITY IN FASHION’ PRINCESS. A new work by the production company Kinedimorae, officially selected for the world premiere at the 10th edition of the most important fashion film industry festival in the world; the La Jolla International Fashion Film Festival held on 26th and 27th July in San Diego. The response? Three victories in the categories: Best message, Best set designer and Best actress.

The announcement was given by Claudia Di Lascia, responsible for executive and creative production for Kinedimorae, who speaks on behalf of a great team: "The short film - she explains - tells the point of view of Sandy, a teenager with disabilities who approaches the world of adults and tries to understand and overcome its boundaries starting with truly accepting herself and recognizing her own beauty ”. The film is a modern and surreal fable from dreamy settings, those offered by Villa Litta.

“Fashion is already accepting diversity and in 2019 the main brands in the sector want different things and above all they no longer require stereotyped icons, but are people labeled as different ready to accept themselves? This is where our work is concentrated ", adds the director Michele Bizzi.

The protagonist of the film is Madalina Aivanoaie, a very young girl with down syndrome, for the first time on the screen. The production relies on the collaboration and partnership of the Vocational Training Institute of the Canossian Institute in Lombardy, which contributed working together with a third high school class of autistic children with different disabilities. The students participated in a video and audiovisual workshop created by the director Michele Bizzi and producer Claudia Di Lascia, aimed at exploring the concept of "fashion" and the world of fashion in its intrinsic dualism between integrative and distinctive function. "Integration" meant as feel part of a group that accepts the different without approval. "Distinction" as an affirmation of one's identity in accepting one's own diversity. The lessons of the workshop with the boys were preparatory to the realization of the fashion film, but also useful for the parallel realization of a narrative documentary that will tell the origin of the work and that will see the same kids involved in all the phases of the realization of a fashion film and with an active role also in the production phase, up to the realization of a musical scene inserted in the titles of the film, written by Nicholas Di Valerio, three-times winner of the Solinas Award and set to music by the pupil of Hans Zimmer and composer of music for cinema, Luca Balboni. The song is titled "Hands" and is sung and danced by the CFP Canossa boys' class. The song is performed by the two actresses co-stars in the short fashion film "Princess": the Serbian actress and performer Nina Delianin and the British actress Jo Price. The hot topic, the social nature of the project and the link with the world of fashion, have also drawn the attention of an exceptional person, the director of Marie Claire Italy, Antonella Bussi, who contributed to the film with an exclusive cameo.